Here at the Institute we very much admire Tom Raworth’s book Writing. Written in the 1970s and published by The Figures, Berkeley, California in 1982, the book is seminal both as a poetic text and as an instance of stylish book publishing. Reprints of the text, as in the version in Tom Raworth’s Collected Poems (Manchester: Carcanet, 2003), don’t quite lend the text the same material charm. The book is a larger format, oblong 8vo, roughly 340 mm x  215 mm, that opens out into a double spread landscape format of seven columns, three columns on the left hand / verso page, and four columns on the right hand / recto page.

The book is unpaginated, but has forty pages by conventional page numbering, effectively ten strips of paper, with light brown end papers and a dark, almost charcoal cover that is on the brown end of the black spectrum, the whole being stapled. There is one picture facing the title page, that our camera can’t capture effectively, that consists of an image within which there is some text: ‘TYPE 5/65 SONAGRAM ®  KAY ELEMETRICS CO. PINE BROOK. N.J.’ and underneath which there is the book’s title in handwritten capitals, dated June 1977 and initialed. Google may not be your friend, but its engines quickly reveal that a sonagram, a.k.a. sonogram, is a trade-marked spectogram, that plots sound frequency against time so as to provide a voice print. A rough idea of how the image pictured above top left was made can be gleaned from the image below (this image of the kind of machine involved is not from Writing itself.)

A note at the back of the book indicates that the voiceprint was made at The Exploratorium, San Francisco, and it seems reasonable to wonder if this is a representation of Tom Raworth’s own voice, perhaps simply saying ‘writing’. Doubtless a sleuth of the anti-criminal fraternity could infer more, but such literal-minded queries are more than bypassed by the text itself. Notes at the back of the book also indicate a series of locations where, by implication, this writing was made, between 1975 and 1977 – San Francisco; Buffalo, New York; San Francisco; Saline, Michigan; San Francisco; London: San Francisco; Mexico City; Durham, North Carolina; New York City; Cambridge, U.K. This series might be taken to imply a network of hospitality and poetic adventure that each locality can only have glimpsed, implying moreover that this is not a writing of fixed abode. But this network is also bypassed in the writing itself, which sets up relations between voice and print that live up to the status of being writing, a savvy realisation of speech / writing differences that goes beyond poetry with a capital P to play the grammatology of its grammar.

The cover has Tom Raworth’s name and the book’s title in silvery grey, almost as if showing through a dark general printing overlaid on the silvery grey card: it is somewhat enigmatic as to the relation between foreground and background, though not so enigmatic as to suggest that the printing technique involved is especially significant. This sense of clarity of purpose in the book’s form allows the publication to support the text rather than to engulf the writing in questions as to the extent to which this is an artist’s book. Published in an edition of five hundred copies, the book is relatively scarce on the second-hand market – at time of writing there were a couple of copies for sale online in the US at around £75 – and well worth a look if you are in a library that holds a copy. Without wishing to come on like some centre for material texts – quite the reverse, since this is not a text whose facticity as text or as a thing is what matters, but rather its materiality as writing – there are aspects of this text’s intelligibility that are less evidently detailed in subsequent printings of the text in anthologies and collections.

The quality of the text resists brief quotation and distresses any general critical description. By way of homage, nevertheless, here is a poem written by one member of the Institute who has been working for some time at reading Writing, attempting to understand ways in which this pivotal text in Raworth’s poetry exemplifies antidotes to the ideological pathology of subsequent British poetics, as if to say, begin again from there: 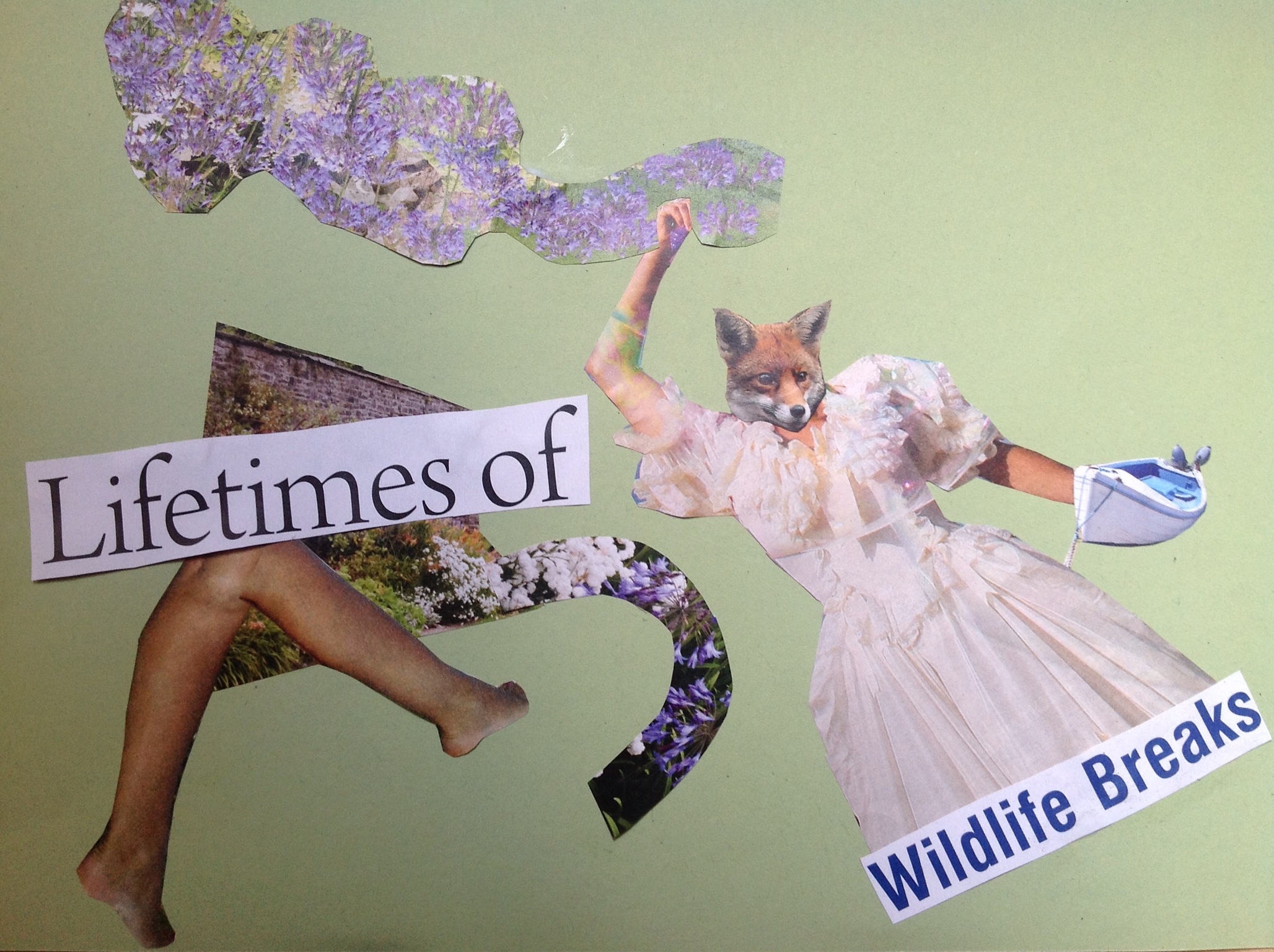