Here are a few images and a poem from an extraordinary night of readings and performances in the Judith E Wilson Drama studio, Cambridge, in solidarity with Pussy Riot, 21.10.210. The event grew out of the English PEN anthology ‘Catechism: Poems for Pussy Riot’, edited by Sophie Mayer, Mark Burnhope and Sarah Crewe. 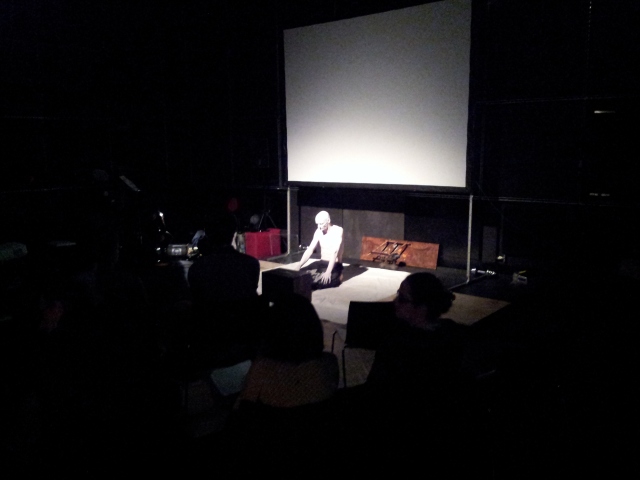 And here’s a poem from ‘Catechism: poems for Pussy Riot’ read on the solidarity night.